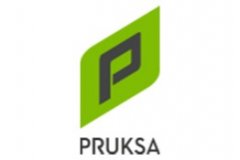 Pruksa Real Estate Plc. was founded by Mr.Thongma Vijitpongpun on April 20, 1993 with the initial registered capital of Baht 50 million. It concentrates on developing projects for townhouses, single-detached houses and condominiums. Mr. Thongma Vijitpongpun, the founder, had brought his experience and expertise in construction from government and private projects into the business of the Company.

Such factor together with professional management team,outsourcing consultants for continuous development of entire corporate operation process, appropriate business strategy resulted in The Company’s positive bottom lines every year in a row of operation even during flooding and economic downturn. This has earned the Company and Mr. Thongma several awards in different areas, especially in the year 2013, which is considered the Company’s honorable year, due to several awards received, for instance, Best CEO Award 2013, and Best Company Performance Award 2013 from the Stock Exchange of Thailand. The Company also received another 3 outstanding awards in Social Responsibility aspect in the very same year. 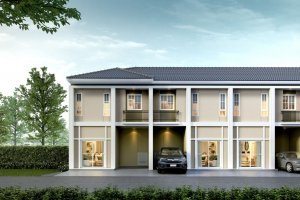 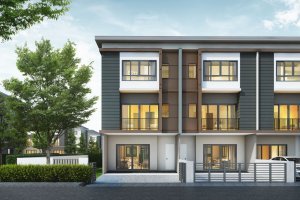 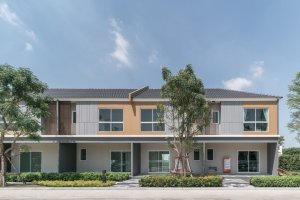 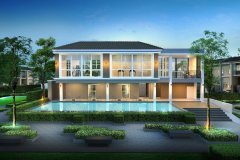 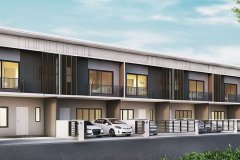 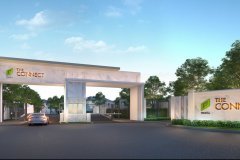 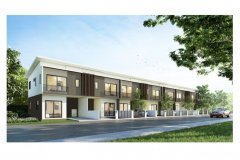 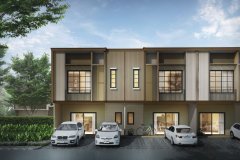 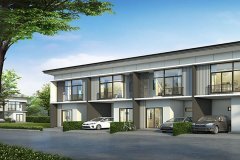 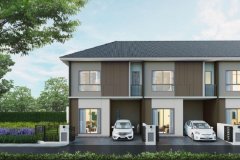 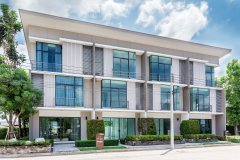 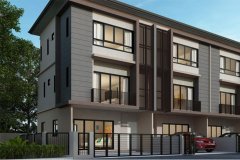 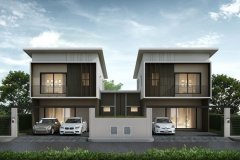 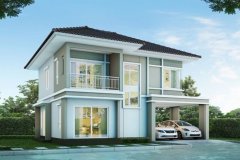 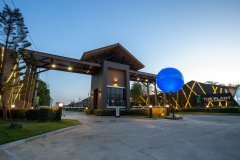 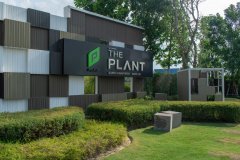 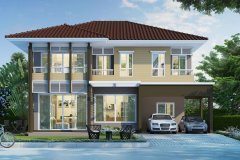 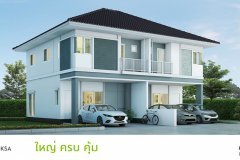 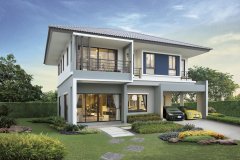 3 Bedroom Townhouse for sale in The Connect Ladprao 126, Phlapphla, Bangkok