The Dot Property Thailand Awards 2019 named the very first People’s Choice Award for “Project of the Year” at this year’s event. The honour was voted on exclusively by the public with the numerous outstanding projects vying for the historic award.

It was the stylish BEATNIQ garnering the most votes from the public with the result revealed at the Dot Property Thailand Awards 2019 presentation ceremony on August 15. Chalermchai Wongsoonthorn, SC Asset Head of Project Management High Rise, and Krittiya Chalermpong, SC Asset Head of Marketing High Rise, were on hand to collect the trophy.

In addition to winning the People’s Choice Award for “Project of the Year”, BEATNIQ also took home Best Luxury Condominium Bangkok on what was a very good night for developer SC Asset.

Located in Bangkok’s trendy Thong Lor neighbourhood, BEATNIQ features incomparable exterior and interior design; an innovative smart home concept; and generous living spaces at a competitive price. The public responded well to all of these points as the rare blend of luxury and practicality provided to be a hit.

A total of 15 projects were in the running with developments from Bangkok, Phuket, Samui and Pattaya among those vying for the public vote.

People’s Choice Award for “Project of the Year” candidates: 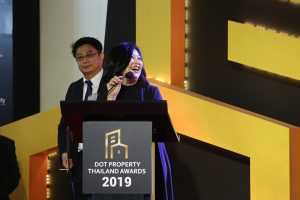 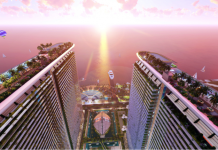 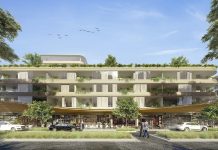 International property investors are thinking long term in some markets 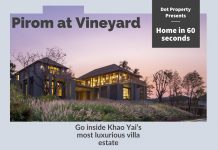 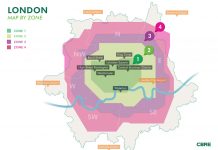 Where are Thai buyers purchasing real estate in London? 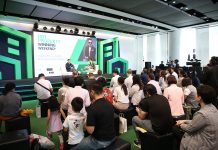 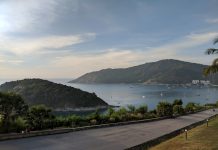 What can you expect from Phuket rental returns?