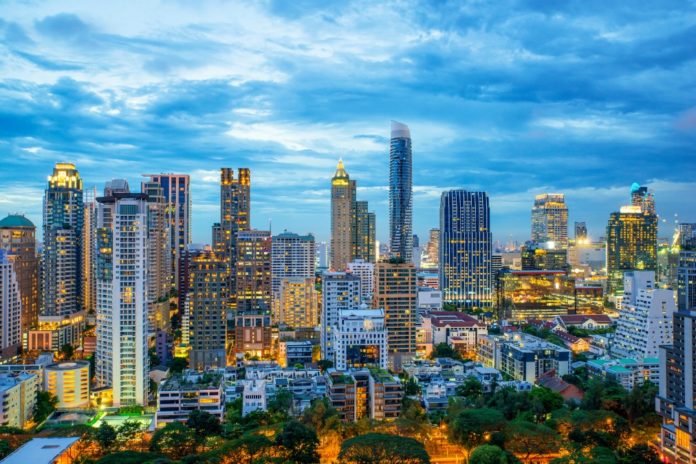 2016 has been a good year for the office market and it is set to continue.

Data released from real estate firm CBRE has concluded that 2016 has been a particularly good year for the office market in Thailand’s capital. This has been driven by limited new supply that lessened the already low vacancy rates, coupled with a healthy take up rate.

Pre-leasing of office space is commonplace in well established markets like that of London and New York. Bangkok cottoned on to this trend in 2015 but before this tenants wanted to see a finished product before making any sort of commitment. This trend has continued and illustrates how the market is maturing.

Phrom Phong’s latest new shopping mall EmQuartier has attracted a fair amount of interest from the public and businesses alike. The office space in the scheme, Bhiraj Tower, became one of three office spaces in Bangkok that surpassed the THB 1,000 per square metre barrier for a fairly standard space.

The demolition of Kian Gwan One and Vanissa Building have lessened the supply to the market by 28,000 square metres. But Mr Nithipat Tongpun, head of office services for CBRE Thailand estimates that 151,000 square metres of new office space will be completed in 2016. Responding to increasing land prices and tenants wanting newer buildings, landlord’s are considering their strategies and entertaining the prospect of refurbishments or a complete rebuild in order to ensure their property is lucrative.

Despite many developments in the pipeline being set-aside for commercial space totalling one million square metres, less than half of this will be complete by 2019. Therefore CBRE expects this healthy outlook into 2017 to remain with rents increasing and occupancy rates remaining high. 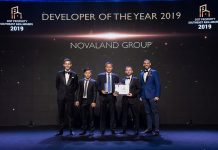 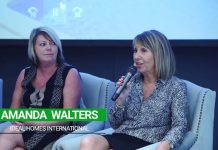 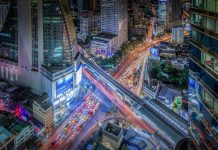 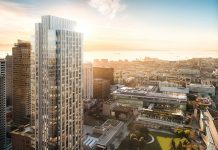 In search of the ultimate luxury residence…