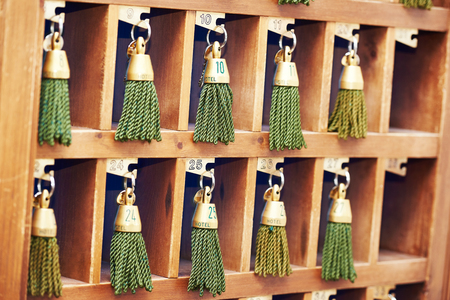 Thailand ranks third in the region for the highest amount of hotel investment.

Thailand’s hotel success story is continuing. Earlier in the year JLL announced that the Kingdom was having a record breaking year thanks to an sharp increase in investment. Now the real estate firm can reveal that Thailand has the third highest level of activity within the region. This is behind Hong Kong and Japan.

According to figures hotel investment has reached USD 335 million for the country for the first three quarters of this year. Hong Kong has received USD 1.5 billion and Japan USD 1.2 billion. This is despite the Asia Pacific region as a whole experiencing a slight decline in investment

“We expect total year-end hotel investment volumes to reach between USD 7.5 and USD 8.0 billion across Asia Pacific, slightly down from USD 8.6 billion recorded last year,” commented Mike Batchelor, head of investment sales Asia, JLL Hotels & Hospitality Group. “There is likely to be a decline of around 10 per cent in 2017 due to the lack of hotels for sale in the market and a pricing gap between buyer and seller expectations.”

The majority of Thailand’s investment has been injected into the capital. The highest since 2014. This coincides with news that the city is a top destination city according to Mastercard thanks to its impressive overnight visitor numbers.

JLL have been involved in several hotel deals. This includes the Premier Inn portfolio and Sukhumvit S27 which combined accrued USD 111.5 million. The real estate firm cite stable political conditions and the relatively affordable cost of hotels in Thailand if compared to the rest of the region.

In Hong Kong the investment comes off the back of a strong commercial market. Meaning that hotels owners are considering altering their usage.

“For investors, Hong Kong hotels are appealing because of the discounted rate per square foot when compared to other asset classes, something that has been a factor in some recent transactions. Hotels such as J Plus Hotel has already been purchased for conversation, likely into an office”, says Batchelor.